Apologies for the sketchy nature. This one exploded on me in several different ways. 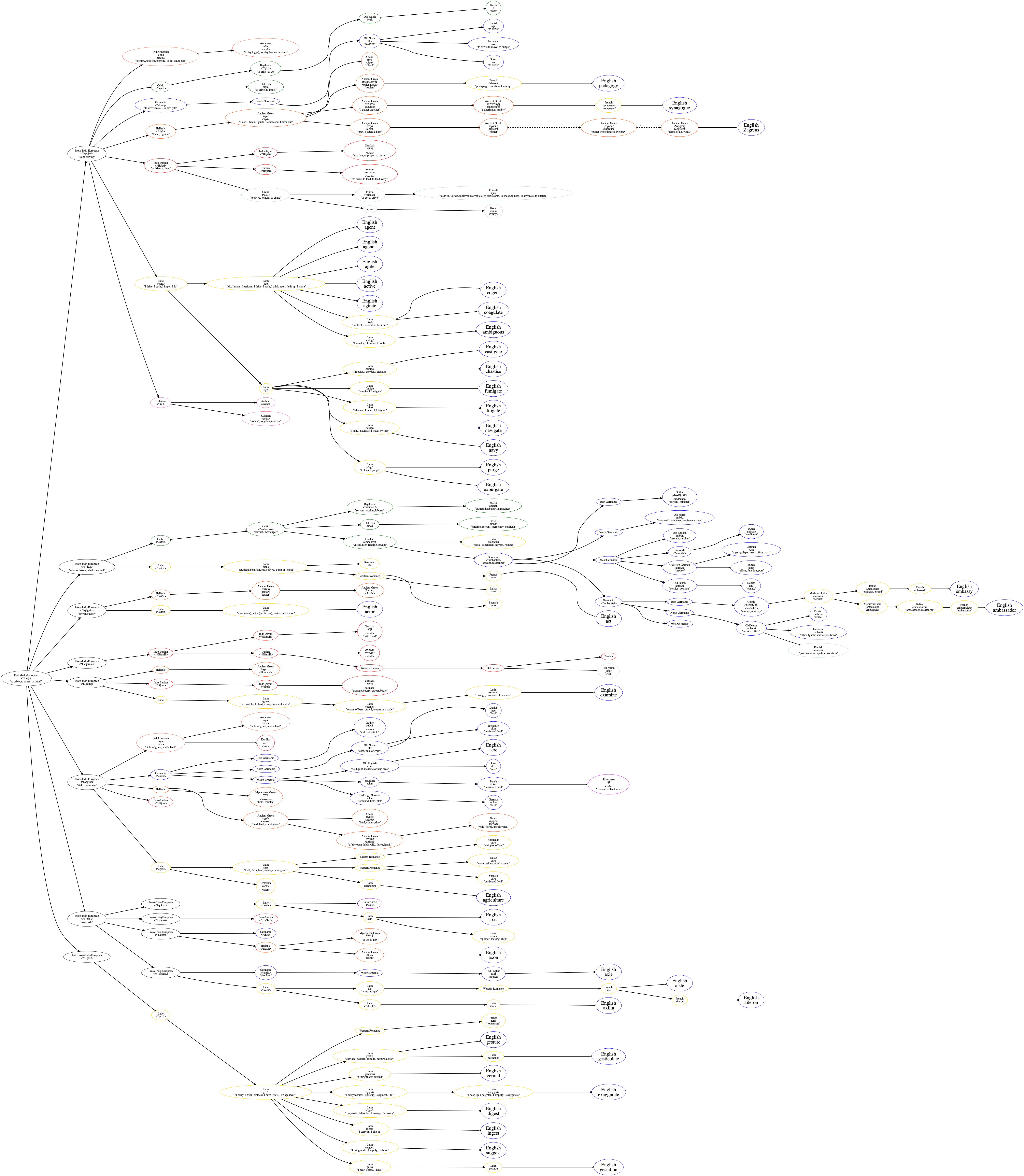